RICE LAKE, Wis., Aug. 16, 2022 /PRNewswire/ -- Leading lever action firearms manufacturer Henry Repeating Arms is proud to announce that its latest Guns For Great Causes campaign raised $36,400 for the family of Danica Brianne Mulholland. After losing their 12-year-old daughter to a three-year battle with brain cancer, the Levittown, Pennsylvania family is receiving a check from the sale of 50 Henry Golden Boy lever action rifles to assist with any outstanding medical and funeral expenses.

Danica was undergoing treatment for a grade IV medulloblastoma when Henry Repeating Arms CEO and Founder Anthony Imperato jumped at the opportunity to assist the family through the company's charitable branch, Guns for Great Causes. Henry Repeating Arms donated all the rifles, and Baron Engraving of Trumbull, Connecticut, donated their services to create the engraved artwork in tribute to Danica's life. The "Danica Strong" edition rifles sold out within two hours of the initial release announcement, and auctions of the first and last serial numbers brought in an additional $4,000 total. Since 2020, the program has distributed over $325,000 to individual families of sick children.

"Danica's memory will live on in all of us at Henry," says Anthony Imperato. "Her tenacity, grace, and unending kindness for those around her is something everyone can learn from and keep with them. My sincerest thanks to all who choose to support our Guns for Great Causes mission."

On top of these individual campaigns for sick children and in celebration of its 25th anniversary this year, Henry Repeating Arms is highlighting its charitable endeavors with a $1,000,000 pledge to benefit several different categories from children's hospitals, organizations supporting military veterans, first responders, law enforcement, wildlife conservation, and hunting and shooting sports education. Recent beneficiaries include the Veterans of Foreign Wars and the Tunnel to Towers Foundation.

For more information about Henry Repeating Arms and its products, visit henryusa.com or call 866-200-2354.

Henry Repeating Arms is one of the leading rifle and shotgun manufacturers in the United States and a world leader in the lever action category. The company motto is "Made in America, or not made at all," and its firearms come with a lifetime guarantee backed by award-winning customer service. The company is also known for its Guns For Great Causes charitable program, which focuses on assisting the families of sick children, children's hospitals, military veteran organizations, Second Amendment advocacy groups, and wildlife conservation organizations. The company currently employs over 550 people and has over 330,000sf of manufacturing space in its Wisconsin and New Jersey facilities. The company is named in honor of Benjamin Tyler Henry, who invented and patented the Henry lever action rifle in 1860 ? the first practical repeating rifle and America's unique contribution to the international stage of firearms design. Visit Henry Repeating Arms online at henryusa.com, on Facebook at facebook.com/HenryRepeating, and @henry_rifles on Instagram. 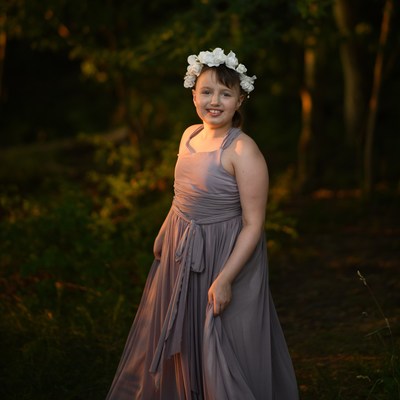 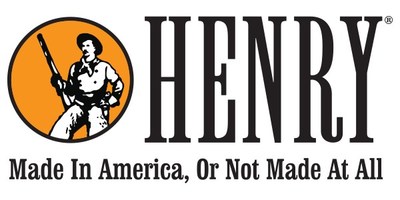